More About Tamil Nadu
Welocome in

The State of Tamil Nadu has a hoary antiquity. Though early sangam classics throw historical references, we pass to recorded history only from the Pallavas. The southern states of India were under the hegemony of the Cholas, the Cheras and the Pandyas for centuries. The Pallavas held supremacy from about the second quarter of the fourth century A.D. They were the originators of the famous Dravidian style of temple architecture. The last Pallava ruler was Aparajita, in whose reign the later Chola 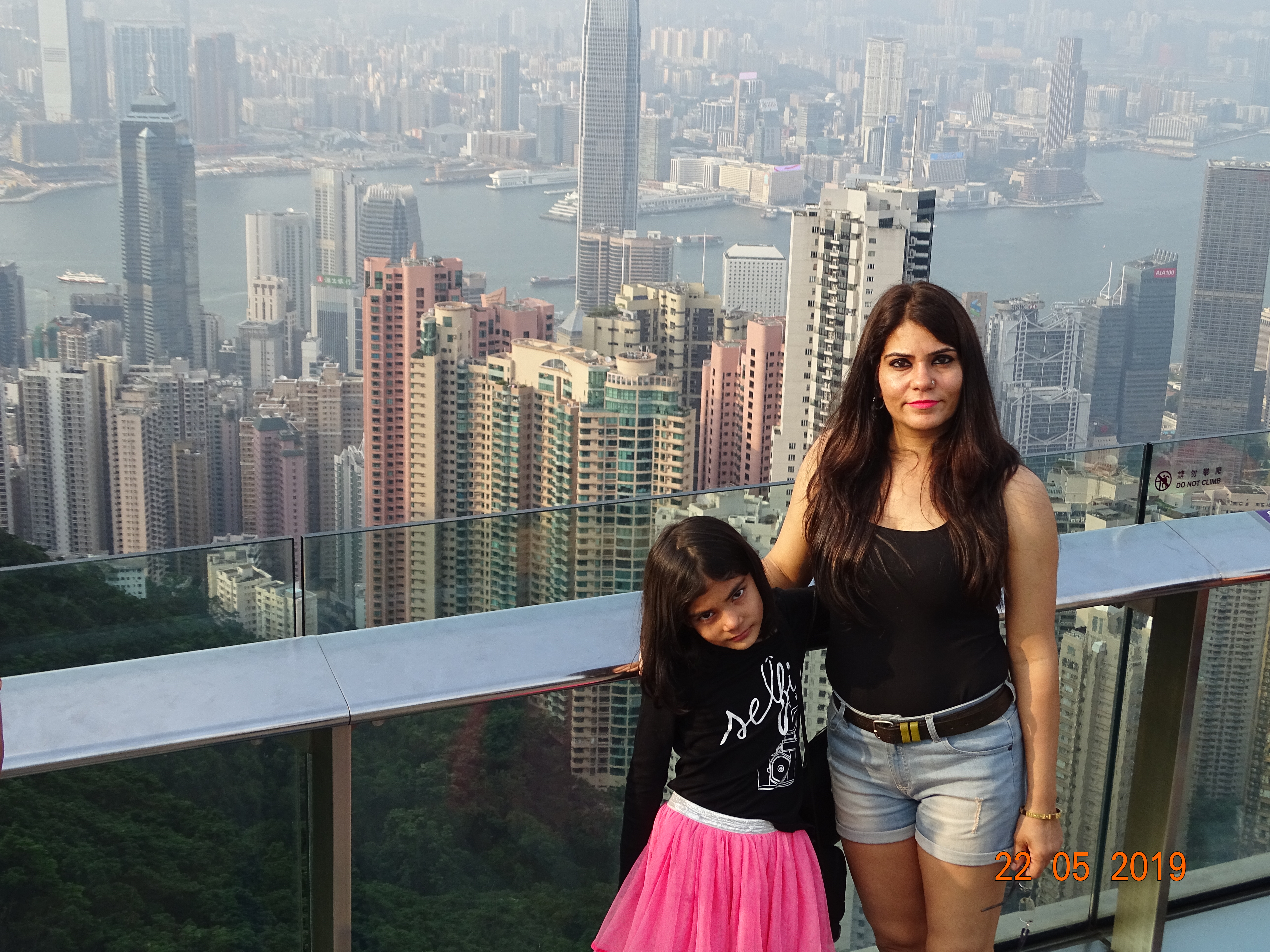 Once in a lift time trip, we took Vacation package from Unique vacations and visited Hong Kong and Macau. It was wonderful experience. We got good property and other assistance which made our trip in such a joyful and in less than our budget. Now we can plan more vacations. 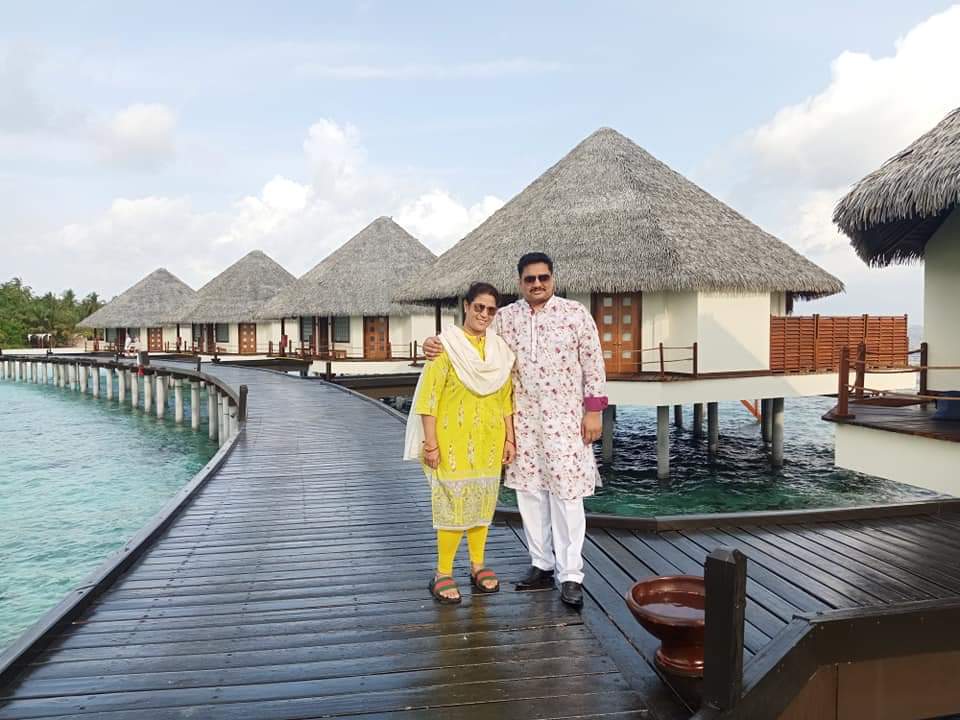 Simply Amazing, Unique Vacations Is Truly Unique. Amazing Support, Amazing Properties And Service. Most Important I Got Freedom Unlike Any Other Vacation Owning Company. My Maldives , Magical, Memorable And Marvelous.